"We believe that when Torontonians challenge Sidewalk's bid for control, they open the door to a truly inclusive and collaborative process to determine the future of their waterfront, their city, and our world."  - Lauren Jacobs, July 2019.

It has been just over a week since Sidewalk Labs announced its withdrawal from Toronto's waterfront, and we've only begun to digest this victory, reflect on the lessons of this campaign and on the magnitude of the opportunity now in front of Torontonians. Many of the writers who have been essential to our understanding of the Google affiliate's smart-city proposal have contributed a first take of this extraordinary development (see #MUSTREADS, below).  Here are some of our thoughts and thanks, a week in.

1. IT TOOK A VILLAGE

The breadth and depth of the civic effort it took to stop Sidewalk Labs' land/data/governance grab in Toronto was extraordinary.  Critical voices spoke out from from every part of our city, and included housing activists, tech workers, artists, architects, digital rights activists, community organizations, union organizers, urbanists, entrepreneurs, indigenous elders, students, elected officials, academics, waterfront activists, former board and advisory panel members and, of course, journalists.  That breadth is captured in a few documents:

The #BlockSidewalk campaign was just part of the wide spectrum of resistance to Sidewalk Labs' ambitions in Toronto.  But our campaign performed an important function: keeping the right to say "no" to this partnership and this project on the table.

The right to say no is central to consent, whether it be consent to provide public land as a test-bed for a private tech giant, consent to a partnership allowing a Google affiliate significant influence over the development of rules governing the use of technology in cities, or simply consenting to having one's data gathered. And a public mandate has been consistently absent from this project, as many #BlockSidewalk supporters have pointed out, from the moment of procurement to the last round of public consultation.

2. THE NEXT CHAPTER FOR QUAYSIDE 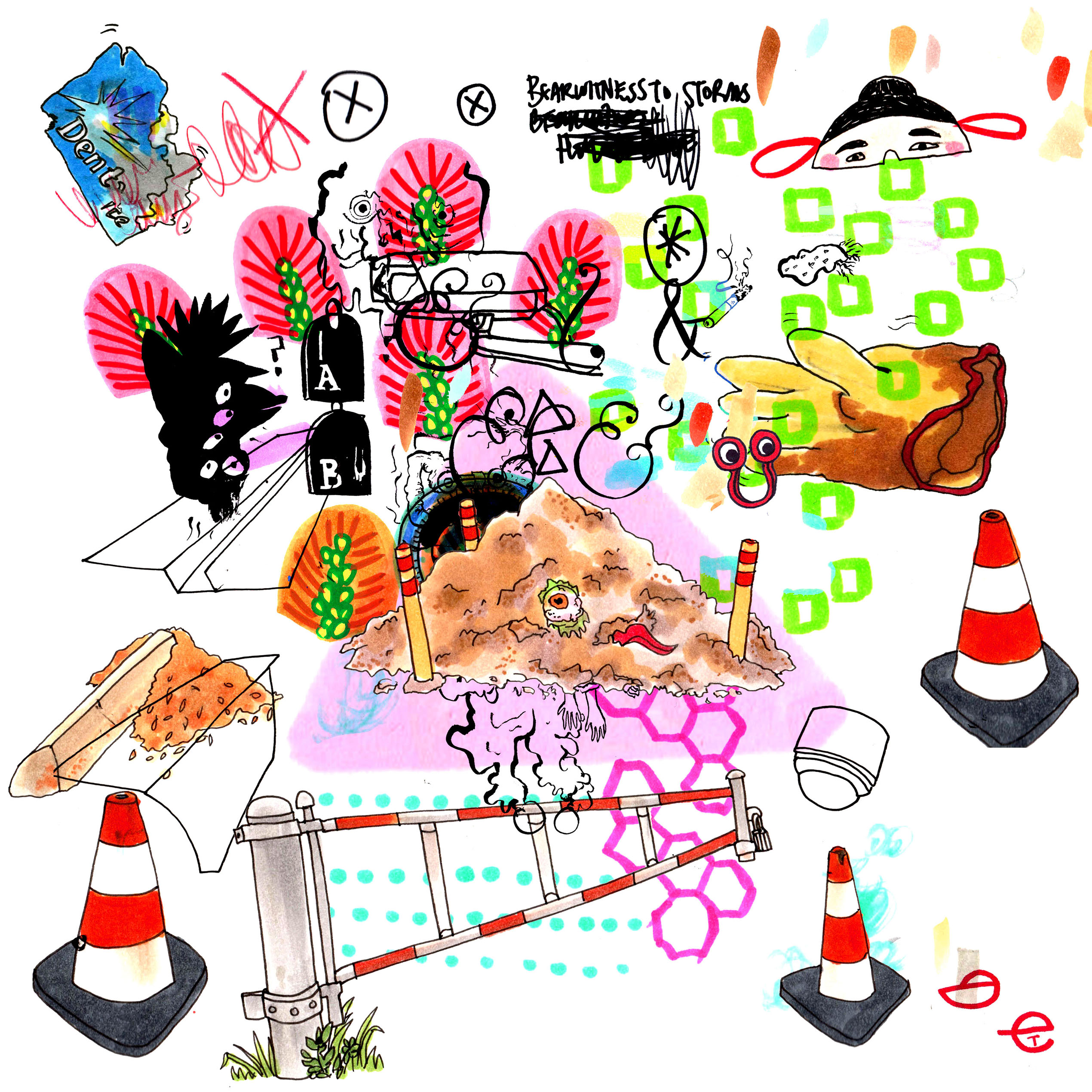 The circumstances of the pandemic contributed to Sidewalk Labs' exit from Toronto - at the very least, providing all parties involved with an uncomplicated exit opportunity.  It became clear around the time of Alphabet's annual meeting that even its parent company's legendarily patient capital was running out of patience with this project, plagued with controversy and unable to deliver the tracts of waterfront land and the public resources it promised.

Waterfront Toronto's efforts to curb Sidewalk Labs' over-reaches contributed to the company's exit.  But the agency was also struggling to salvage its partnership till the end.  Waterfront Toronto's three years of engagement with Quayside were marked with serious missteps and, arguably, material governance failures.  With Quayside re-set, will we also see Waterfront Toronto return to the procurement and consultation practices that served it so well in the past, pre-Quayside?

More than ever, we need to make sure that public resources, including waterfront land, are marshalled to address the urgent needs of Torontonians, as identified by Torontonians.  Waterfront Toronto has had the opportunity to hear a great deal about what residents did and did not like about the Sidewalk Labs proposal.  Calls for a truly affordable neighbourhood were loud and consistent, both in formal consultations and in the streets. The vision of a greener neighbourhood, serviced by transit and friendly to cyclists and pedestrians, also appealed to many residents.

But while Sidewalk Labs has never delivered either of these visions, Toronto has.  Steps away from the Quayside site, the St. Lawrence neighbourhood teaches us that truly inclusive and mixed income neighbourhoods can thrive in the heart of the city.  And neighbourhoods like the newly built West Donlands incorporate conservation, efforts to lower emissions and accessible beautiful public spaces into their very design.  This is the kind of innovation Toronto needs.

3. THE NEXT CHAPTER FOR TECH IN CITIES

This engagement has cost Toronto -  directly, in the estimated $16 million spent by our public agency on entertaining Sidewalk Labs' proposals, but also in opportunity cost, with countless hours spent by residents and community members responding to Sidewalk Labs' proposals and over-reaches.  One positive outcome, however, has been to spur governments to begin developing regulations for the use of technology in the public realm in earnest.  That work needs to continue apace, addressing when and how governments should procure for digital solutions to urban problems.  While regulations are being developed, tech companies continue to be actively lobbying our governments for permissive regulations and new services. Alarmingly, in New York, tech billionaires have been invited to help the state "re-imagine" fundamental public services like health care, education and housing.

With Sidewalk Labs, we have seen how austerity creates a pretext for tech companies to offer to step in the shoes of cash-strapped governments and take on public sector work. In Toronto, public concerns about Waterfront Toronto's partnership with an Alphabet company, raised in and outside of public consultations, can better prepare us for future proposals.  And the thoughtful work that Waterfront Toronto’s panel of digital experts has done in evaluating Sidewalk Labs’ digital proposals can help city staff proactively build out our regulations, so that the needs of Torontonians, not the lobbying efforts of vendors, drive the public procurement of digital technologies.

4. THE LAST CHAPTER FOR #BLOCKSIDEWALK

Sidewalk Labs has been blocked.  We are hopeful that planning for Quayside will be re-set, and remain engaged on this last chapter for #BlockSidewalk.  Work on many of the issues that animated the diverse group of #BlockSidewalk supporters continues, however, and we will share ways to get involved in ongoing work with all of you.  When this campaign wraps up, we will make sure our website and social media accounts chronicling the work we have done together remain available.

Don't let them tell you it can't be done.

Kate Conger, Cade Metz, "'I could solve most of your problems": Eric Schmidt's Pentagon offensive," New York Times, May 2, 2020.

"Statement from the CCLA on the reset of the Quayside project." Canadian Civil Liberties Association, May 7, 2020.

Alex Bozikovic, "After Sidewalk Labs, Toronto should get smart." Globe and Mail, May 7, 2020.

"Why critics are calling the Sidewalk Labs cancellation a huge win for the city." BlogTO, May 7, 2020.

Naomi Klein, "Screen new deal: Under cover of mass death, Andrew Cuomo calls in the billionaires to build a high-tech dystopia." The Intercept, May 8, 2020.

Stephan Novakovic, "Goodbye to all that: Toronto after Sidewalk Labs." Azure, May 13, 2020.

Stay safe.  Keep well.  In social solidarity with you all, while physically apart.  Follow us on Twitter (@blocksidewalk) or Facebook (@BlockSidewalkTO) in between emails.  Note: our Facebook handle has changed. You can stay abreast of key dates by visiting https://www.blocksidewalk.ca/events.