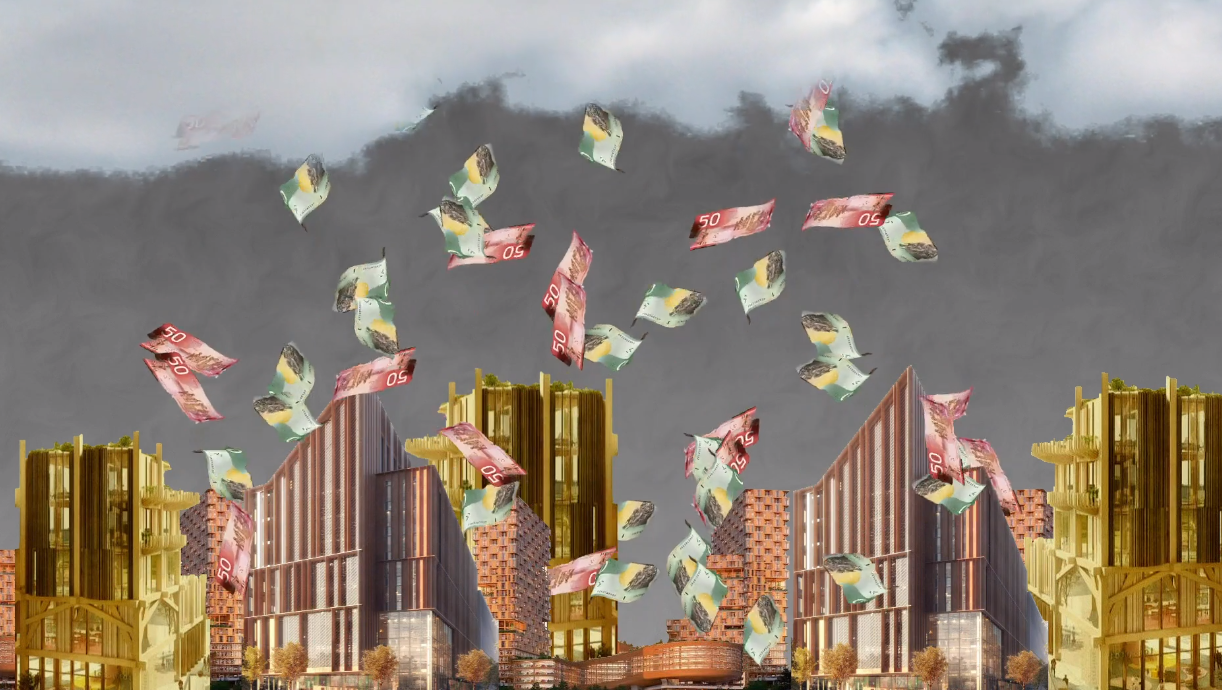 On Monday, Waterfront Toronto's panel of digital experts, the Digital Strategy Advisory Panel (DSAP), released preliminary comments and questions on Sidewalk Labs' Master Innovation and Development Plan (MIDP).  Concerns ranged from the relevance of the proposed innovations and the plausibility of the proposed "data trust," to the paucity of the proposed revenue sharing agreement.

Representatives of Sidewalk Labs met with the panel, promising to address some concerns in a "couple of hundred"-paged "digital innovations appendix." One DSAP member reportedly responded that "as far as he's concerned Sidewalk Labs hasn't been responsive to questions and concerns from DSAP over the past 9 months."

(Our press release on the DSAP comments notes that panelists urged Waterfront Toronto to consider the market position and track record of Sidewalk Labs' parent company, Alphabet - not issues easily addressed by a "digital innovations appendix.")

Days later, The Logic, a Canadian news outlet focused on the innovation economy, released results of a readership survey showing a majority of readers believed Waterfront Toronto should not approve the Sidewalk Labs project.

In the words of one reader, "Sidewalk Labs continues to try to market its way out of seriously addressing concerns that the City of Toronto and its residents have raised about the nature, scope, financing, and governance of its proposed development."

Toronto artist and #BlockSidewalk supporter Zeesy Powers has created two Public Service Announcements regarding the Sidewalk Labs proposal, one dealing with issues of privacy/surveillance (https://vimeo.com/345832309) and one addressing issues of corporate control over cities (https://vimeo.com/358954493).  Check them out!

York University professor and Sidewalk Labs critic Steve Tufts wrote an op-ed to the Toronto Star last week criticizing the decision by the Ontario Teachers' Pension Plan to partner with Sidewalk Labs in the development and marketing of tech-enhanced infrastructure throughout North America.  Read it here.

Save the date: #BlockSidewalk supporters will also be speaking at the following upcoming events:

Shirrin Ghaffary, "Dozens of Google employees say they were retaliated against for reporting harrassment," Vox, September 9, 2019.